The designs have been sitting in Github since I closed the shop in Dec 2014, and it’s just sad to see two such really cool machine designs just sitting around.

So if you have (or have access to) a sheetmetal factory anywhere in the world, and you would like to sell these, you have my blessings and support! If you get rich off it, do remember to buy me some beer though!  https://www.paypal.com/cgi-bin/webscr?cmd=_s-xclick&hosted_button_id=45DXEXK9LJSWU

Sources are on Github:

I have never been a good blogger.  For me, firing up the PC, logging into wordpress and banging out a post is a LOT more work that just quickly posting on one of the social networks.

That said, 2015 was still a pretty good year statistically:

Open source hardware: Why not Open Stats too:  Here’s my WordPress stats:

On Google Plus I think I did marginally better:

Pretty much gave up on Facebook this year, I did gain around 100 followers during 2015 (now at 846 total) but I nowadays rarely post on there… I just find my other audiences more engaging to work with

Only 33 followers – but worth checking out – thats where ALL the open source work I do, ends up! Tonnes of gold in those – from PCBs to a complete open source CNCs (folded metal design), 3D Printers, etc live.  You guys could be selling those and then sending me some beer! 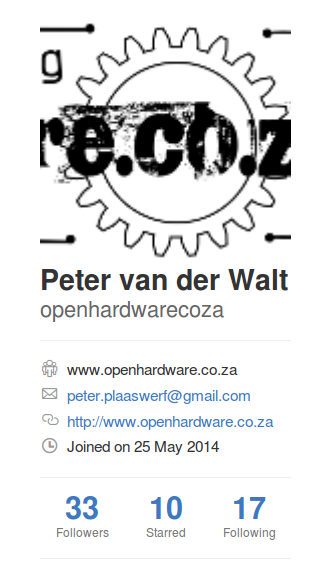 Over the past two days I have been working on using Paper.JS to generate Raster GCODE so I can later integrate that into LaserWeb: 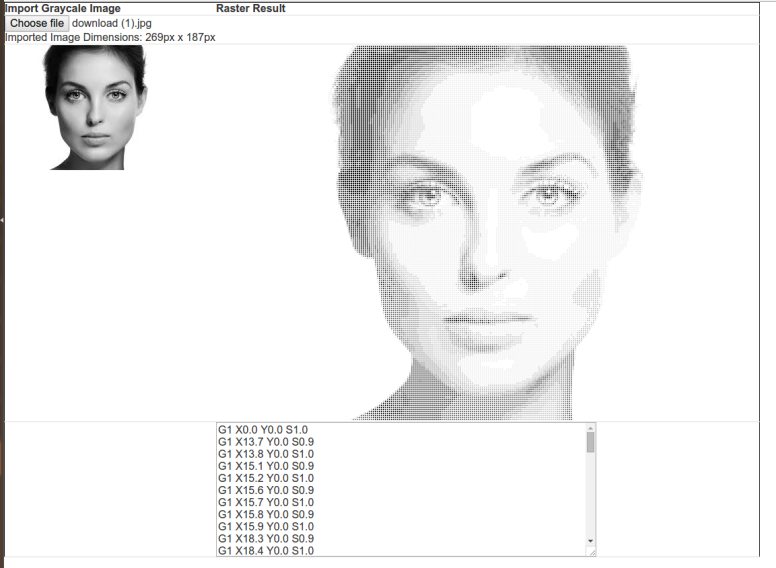 TO read about the specifics of this work, I am not going to blog about it here since it can get very technical with links back to Github lines all over, so I am going to use a Github Issue as a worklog / collaboration tool:
Review the thread on https://github.com/openhardwarecoza/LaserWeb/issues/32

I added an OpenJSCAD based backend to LaserWeb:

This allows me to add “apps” for parametric generators by simply adding a few lines of code and uploading a parametric OpenJSCAD script:

So far I added two apps:

Use my Affiliate links below when you buy gadgets! I get a small commission, which helps me to Buy supplies to keep on inventing! 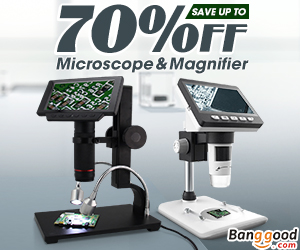 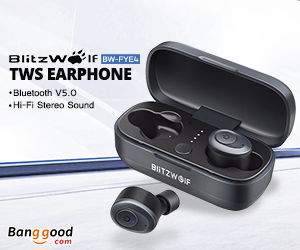 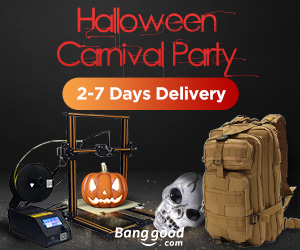 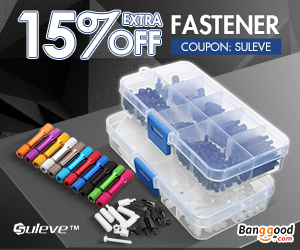 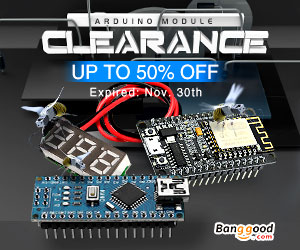 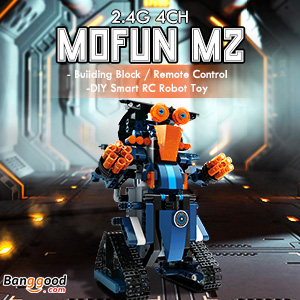 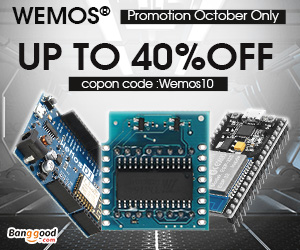 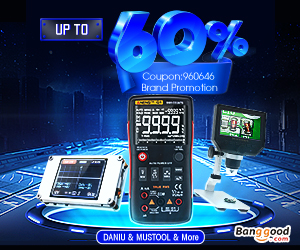 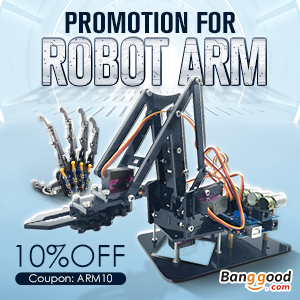